The streaming that began on the racetracks of Northern Finland has been replaced by demanding TV productions. The Streamteam of that time is now known as Suora Broadcast – in addition to trotting races, it is known especially for ice hockey productions and the remote production model we developed. With the brand renewal implemented in 2021, the operations expanded to Sweden. 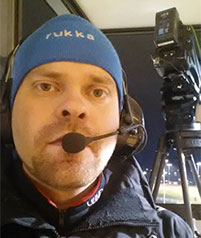 Trotting production expanded to the tracks of Northern Finland.
2006 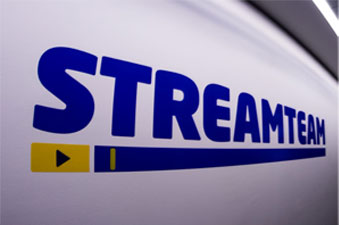 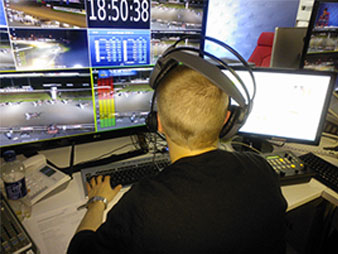 Expansion of productions to ice hockey through the purchase of Tuotantotalo Werne.
2016 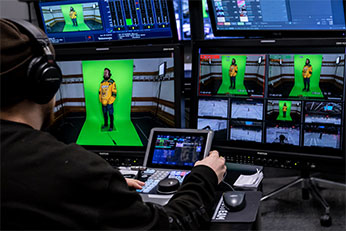 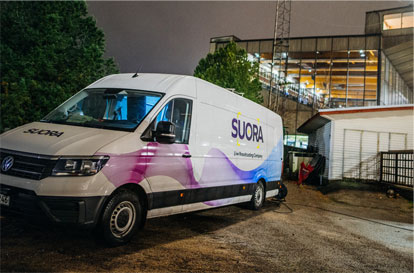 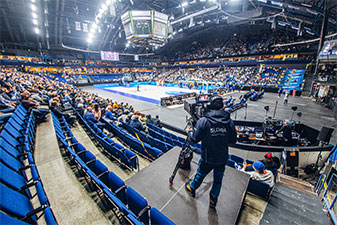 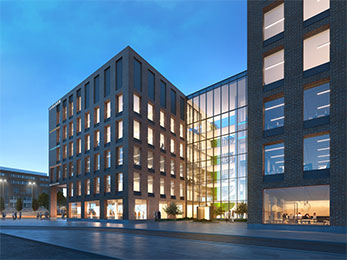